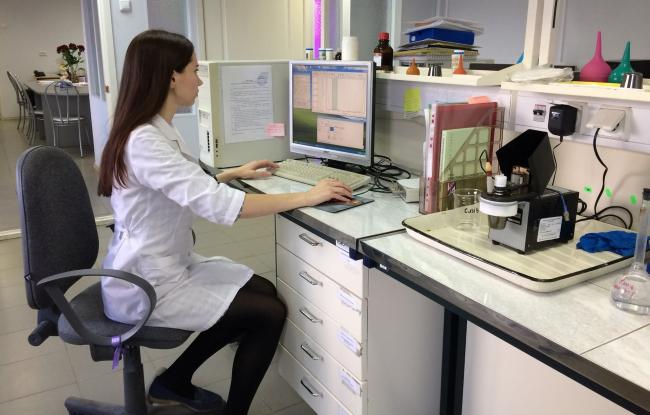 Department of chemistry and technology of polymer processing

Training of engineers for rubber products by evening and correspondence form started in 1963, and in 1964 full-time education became available for students. Leading experts of Kirov Tire Plant were involved into the teaching process, while the general supervision of the studying process was arranged by the Dean’s Office of the Faculty of Chemistry and the Department of Organic Chemistry.

In 1972 the subject committee "Rubber Technology" was allocated from the Department of Organic and Analytical Chemistry, it was headed by Georgy Ampodistovich Khlebov. Research and teaching laboratories of the Department were launched under his leadership

The turning point in the history of the Department was 2007, when within the national project "Education" there was created the Research and Education Center for Polymer Materials equipped with advanced testing equipment of total amount over 50 mln RUR.

An important milestone in the history of the Department was 2016, when the Basic University was associated from two leading regional universities. The Department got a new name: "Chemistry and technology of polymer processing”.

In the same time Competence Centers were created on the basis of leading Faculties and Departments. One of these six centers is named "Polymeric materials" and some additional funds have been allocated for its equipment. Currently, the Department and Competence Center organically combine education, scientific research and business.